‘Duntroon‘ originates from the name of the Campbell family home on the limestone plains in New South Wales where the City of Canberra now sits.

Robert Campbell, a Scotsman, arrived in Sydney in 1799 and became the first independent merchant in the colony of New South Wales. He was granted land on the limestone plains in the area occupied by the Ngunnawal, Ngarigu and Ngambri people following the loss of a ship that was transporting food and goods for the embryonic town of Sydney. 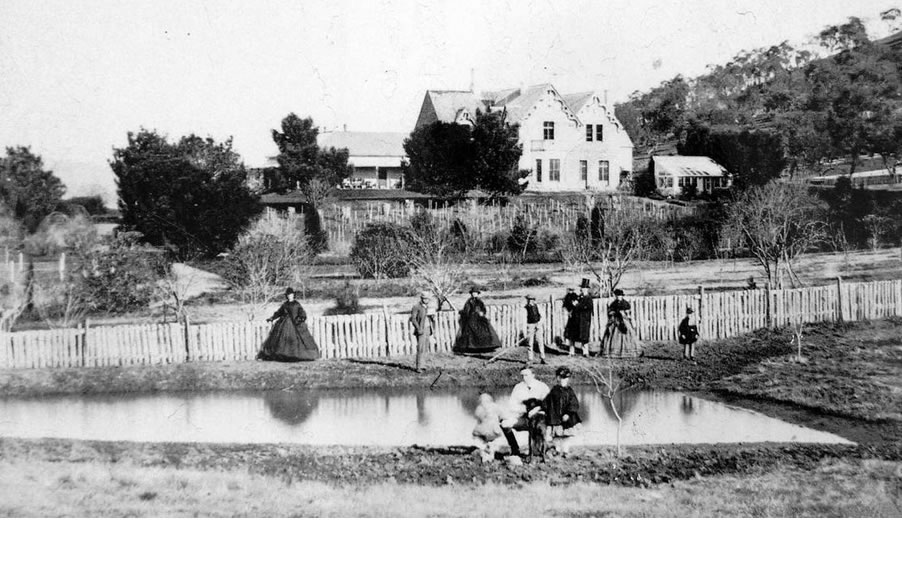