JAY CROSS – Pushing the Envelope to the End 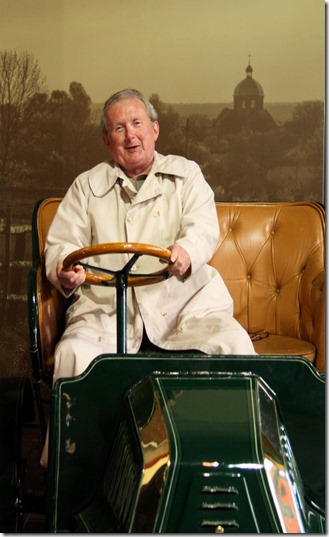 “It all boils down to learning, but not the sort of learning you experienced at school. No, this is learning as a life skill. You’re learning all the time, taking in new information and making sense of it. You learn from experience, from conversations with peers, and from the school of hard knocks. You’re in charge of it, not a teacher or institution.”

(extract from the first draft of Real Learning, the book Jay was working on when he died on Friday 6 November 2015)

Jay’s premature death last week at the age of 71 has brought forward an enormous number of tributes from people whose lives he touched in so many ways.

David Kelly, amongst others, has done a wonderful job in gathering many of the remembrances of Jay that have been written over the past week.

Our Internet Time Alliance colleagues Jane Hart, Harold Jarche and Clark Quinn have each written poignant tributes. Jane has also done a great job curating Twitter condolences. For each of us, as for many, Jay’s loss is a deep personal and professional one.  He brought us together in 2009. He thought there were synergies (there were) and that we’d all get on well (we did).

Jay’s contribution to the field of organisational learning was huge. He made us think hard about the edges of our profession. When many were fretting about perfecting the irrelevant with better classroom courses Jay was pulling us into the emerging world of eLearning. When most were still focused on integrating eLearning into courses and curricula Jay was shouting that the real power wasn’t in structured learning at all but in workplace and in informal and social learning approaches.

The analysis he carried out for his 2006 Informal Learning book says it all. He called the focus on formal learning ‘absurd’. He was like that, never backward in saying it exactly as he saw it. 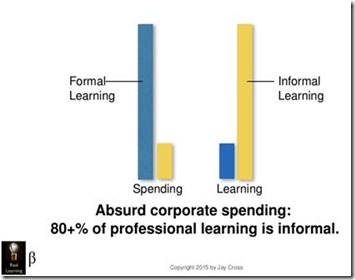 Jay didn’t come to informal learning by happenchance. He had studied and admired Ivan Illich and Illich’s views on the straightjacket of schooling for years. He’d also absorbed the thinking and writing of many other important contributors to the field of learning (he was fond of quoting the work of Kurt Lewin and Bluma Zeigarnik amongst many others). 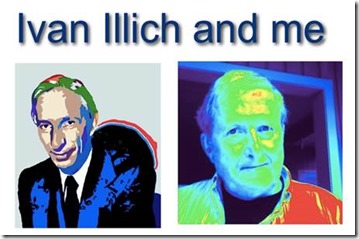 Jay aligned himself with Illich whenever the opportunity arose:

Jay was a renaissance man. Deeply knowledgeable and widely read on many fronts, he saw a better way for people to learn and achieve their potential. He wrote about the importance of happiness and helping people to use learning to lead fulfilled lives. He was passionate about making a difference.

A quick look at Jay’s contributions to the field over the years uncovers a deeply humanist view of the world.

“When I look out 10 years, I see businesses prospering by treating people like people. Trusting people changes EVERYTHING.“ http://www.scoop.it/u/jay-cross

“The Real Learning Project aims to help millions of people learn to learn, increase their intelligence, and realize their life goals.” http://www.internettime.com

Jay could be direct, challenging and didn’t take prisoners. He often rattled and got under people’s skins, but never just for the sake of it. His underlying desire was to make the world a better place and improve the way we go about helping people learn and, subsequently, achieve that aim.

Jay Cross was great fun to be around. Obsessive (I once introduced him to a song by the fine British musician Richard Thomson. He told me he played it on continual loop for 4 solid days), and restless, he was continually generating new ideas and throwing them out to whoever was in talking distance or on the end of an email. He could be enthralling, mischievous and frustrating at the same time. My wife described having Jay to stay as being “like having a clever, over-excited child in the house”. Ideas and action bounced off every wall. He was also never without a camera close at hand to act as his ‘external memory’. His Flickr stream contains thousands of photos. Jay was like that, he shared everything. 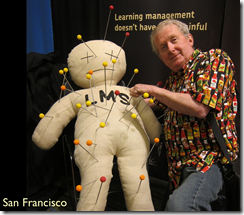 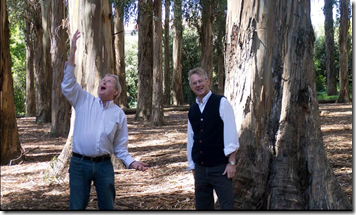 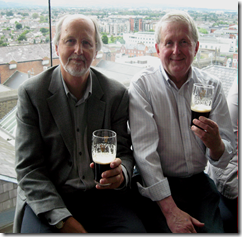 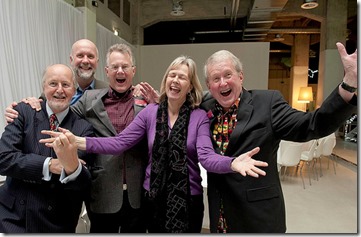 Jay was fun to be around

Above all, Jay provided a beacon to light the way to new and better approaches for creating high performing organisations. It is terribly sad that he died at a time when only the beginnings of the transformation he championed are starting to appear. He also lived his credo that ‘conversation is the best learning technology ever invented’.

Jay’s premature death is a huge loss to his family and close friends, and also to the many people he and his ideas touched across the world. It has taken one of the true original thinkers from us at a time when we most need him.

I have no doubt that Jay would want others to continue to build on his ideas and work. He was like that, generous and sharing. It was an absolute privilege and pleasure to have been one among his many friends. 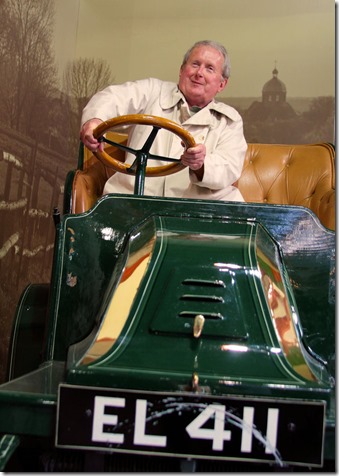 So, farewell, Jay Cross. You’ve left the world a much better place. Your ideas and work have helped push the boundaries. You showed the way and helped us ‘keep it on the road’.